Friay Night Funkin’ VS Sasha FNF MOD is a new version of FNF that includes a new week, which stands out especially for the narrated dialogues it includes, which have a very high quality and offer a feature that we have seen very few times in a FNF MOD. The last famous MOD to include real voice narrations for the new week was VS Tabi, and they were of a similar quality to VS Sasha. 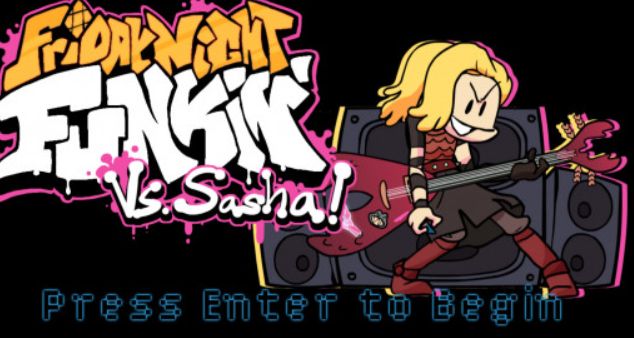 In the new week of this MOD we will face Sasha, a quite charismatic rocker who will be accompanied by her guitar, and has some very curious animations. The MOD has 2 new songs, whose difficulty is very low, so any player can overcome this week even in the HARD level.

What really stands out in this MOD, as we have already mentioned, are the narrations included between songs, which come along with the typical dialogues that we can find in many other MODs. It should be noted that the content of the dialogues and narrations of this MOD covers almost more time than the actual gameplay of the songs. As for the design of its assets, it is a MOD that is quite good, in which Sasha’s skin and its details stand out (the rays that surround her in the second song, for example). 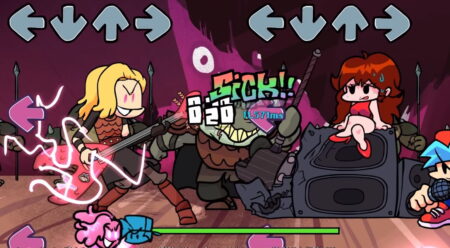