FNF Mobile is the best Friday Night Funkin’ MOD Pack ever released, available for Android (APK) and Windows (.exe), and features 11 of the best MODs of the game in a single installation. As if this were not enough, it also includes week 7 of the game, which is quite a luxury considering that it is not yet officially available. 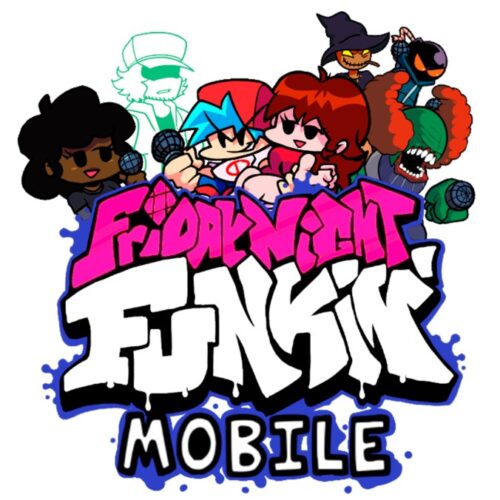 What MODs does FNF Mobile include for Android and PC?

As we have already mentioned, this new FNF MODs Pack for Android and PC features 11 of the best MODs in the game’s history (and many more will be added in the future). This is the list of MODs included in the Pack for now (we leave you a link to each one in case you want to review them further):

As you can see the selection of MODs included in FNF Mobile is very interesting. Also, keep in mind that some of them include a complete rehaul of the game (as is the case of B-Sides and NEO), so these can only be accessed from the Freeplay menu. In short, we are facing what is undoubtedly the best MOD Pack of Friday Night Funkin’, since the amount of content it adds is beastly. While it is true that on PC this does not have great value, for Android users it is great news. Pack credits: Gamerbross.

It should be noted that this MOD houses many in one, so the weight of it is quite high (1.6GB), which is clearly a problem for some mobile users.

Although it is true that on PC this MODPack is not so valuable, the truth is that it is a good way to have quick access to several of the best MODs of the game without having to download them all separately. In addition, PC users also take advantage of FNF Mobile, since with it they can access the PC version of the week 7 of the game, which for now is only available in the online version of the game.