FNF VS Neo Garcello is a new MOD for Friday Night Funkin’ that offers us a fanmade reversion of the full week of the original MOd, VS Garcello, combining it with the aesthetics and remixes used in the famous FNF NEO. You could say that it is a small crossover between both MODs. 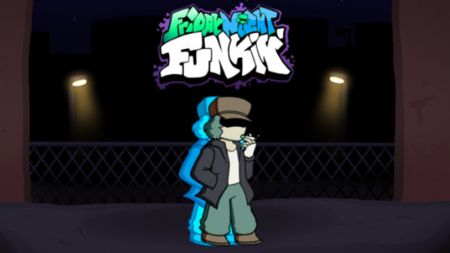 This new Fanmade version of one of the most famous MODs in the history of the game includes a new skin for the main character and 3 new remixes for the songs featured in the week. The remixes have been taken from the future remixes that will be released in FNF NEO in the future update of it, even though the MOD is fanmade and does not belong to the same developer.

Overall, FNF VS Garcello is a great MOD for those users who enjoyed the original version and were left wanting more. Also, the “NEO” touch suits the character very well.