Friday Night Funkin’ X Nefarious is a new MOD for FNF that has just released its first DEMO, which contains a small sneak-peak of what will be the FULL WEEK version. It is a MOD that was announced during the Funkin’ Forward event and that promises a lot, given that it includes several very interesting special features, which will surely make it a must-have for any FNF player. 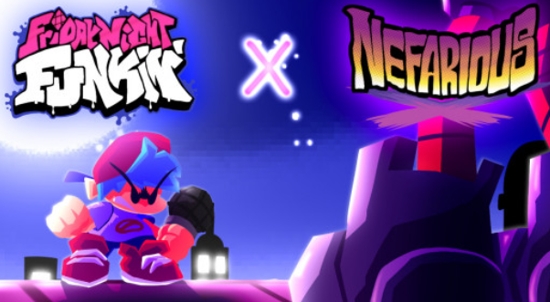 In the current DEMO version the MOD contains only two songs, which are not particularly difficult but already show us the appeal of this MOD. It should be noted that this DEMO includes nothing more than a small part of everything that will contain FNF VS Nefarious in its full version Full Week.

One of the most interesting details that will include FNF X Nefarious is the new option to choose in which part of the story we want to be, if on the side of the hero (BF) or the villain (Nefarious). In the MOD story, Nefarious will try to kidnap GF, and BF will have to stop him (but everything will depend on the side you choose). 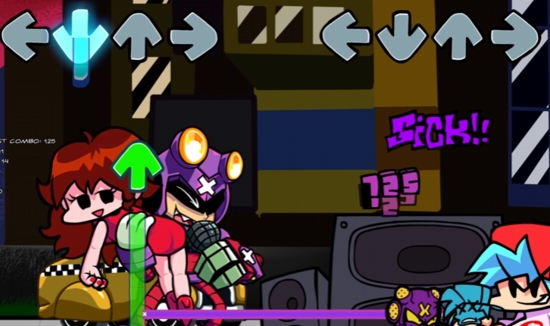 It is a MOD that has caught my attention and that despite being quite incomplete already shows signs of offering quite interesting new features accompanied by good songs. We will wait for future updates with eagerness.

Latest updates of FNF VS Nefarious