Furry Night Funkin’ is a new MOD for FNF that focuses on renewing the aesthetic part of the MOD, including new 3D versions of the game characters. It is one of the most interesting MODs in terms of graphics that have been created, as it offers us a version with improved graphics and 3D of Friday Night Funkin’. 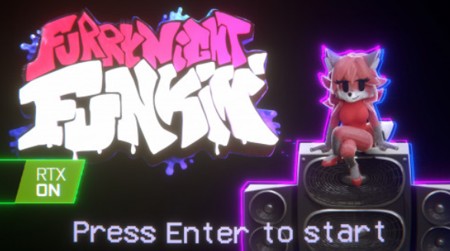 It should be noted that the characters are not exactly the same as those found in the original game, since Furry Night Funkin’ replaces them with their furry versions. Thanks to the prerender of each of these characters, we can enjoy their 3D version in which you can even appreciate the hair of the characters.

For now, the tutorial and the first week are available, but new weeks are planned to appear in the future. While it is true that it does not offer much, the truth is that in terms of aesthetics this MOD offers something that almost no other MOD had offered so far.