Friday Night Funkin’ Martian Mixtape (2.0 Update) is a MOD for FNF that adds 4 new weeks to the game, which revolves around the story of an alien (Xigmund) that appears on earth, and which we will face in the first of the weeks. All weeks revolve around this story, pitting us against an FBI agent, a conspiracist and the zombie version of the protagonist from week 1. 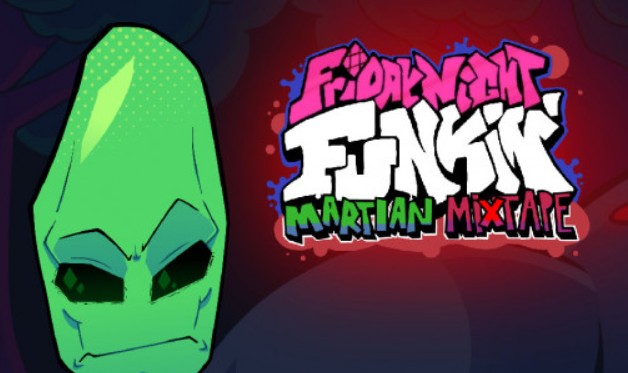 Each of the weeks has its own peculiarities, and all of them have their own cinematics (but no new dialogues). In total the MOD has a total of 13 new songs, divided between the 4 weeks. The first week is identical to the one that could be played in version 1.0, being weeks 2, 3 and 4 the novelties of update 2.0.

It is recommended to play all weeks at HARD level, since it is a MOD that does not have particularly difficult charts, and that most players can easily overcome. Overall, this new update has greatly increased the quality of the MOD, which is now part of the club of MODs that add multiple new weeks to the game.

Here we leave you a video where you can see all the songs of the week: