Friday Night Washin’ VS Terry Crews (Old Spice) is a new MOD for FNF that includes the well-known actor who stars in Old Spice ads in their Marketing campaigns. In this MOD you will be able to take on Terry Crews, who replaces Daddy Dearest in one of the songs of the week. 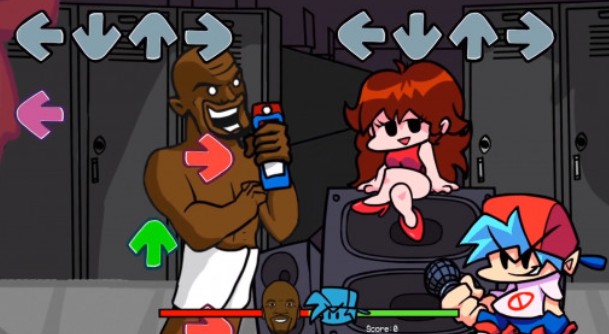 The MOD not only includes a Terry Crews skin, as it also adds slight changes to the song, including new vocals and new voices taken from the commercials. You will need to install the MOD files on a copy of the game, as the download only includes the new skin and the new song, which you will need to use to replace the original versions of Daddy Dearest and his song.

Truth be told, the only appeal of the MOD is the meme of including this character in the game, as there are many more quality options in many aspects.