Friday Night Funkin’ VS Kenny is the best South Park MOD for FNF that has appeared to date, which includes a new week in which we will face Kenny, mythical character of the animated series South Park. Downloading this MOD will give you access to new exclusive in-game confrontations. 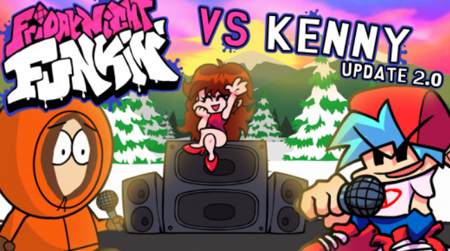 VS Kenny has 4 new songs for the game, all of them organized in the new week included in the game. The songs are of a medium-high difficulty level if we take into account the last confrontation, in which Kenny will acquire his final form to complicate things for us. The last song of the MOD has the added bonus that the charts move slightly sideways, making it more complicated to hit each of the notes.

While it is true that it is far from being one of the most remarkable MODs of the game, the truth is that it is the best option for South Park fans who want to see the great Kenny in this unofficial crossover with Friday Night Funkin’.