Friday Night Funkin Character Test Playground Remake 2 is a MOD for Friday Night Funkin’ that allows us to test different FNF characters on Windows and Android (APK), both official and from the most popular MODs of the game. This second improved version contains many more characters and options than the first one, so it is recommended to only use Remake 2. 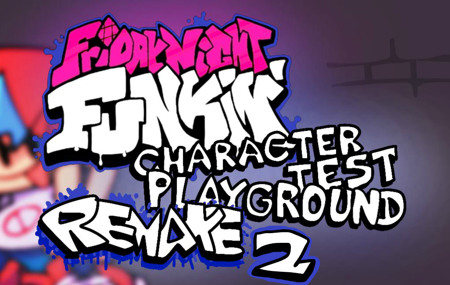 Available to play on PC and mobile as well as to play online from the browser, FNF Character Test allows us to choose from multiple options to customize the testing of the different characters included. With this MOD you will be able to see how each of their notes sounds and what animation is assigned to each of them. In addition, we will be able to access the following customization options:

In the future we are expected to have FNF Character Test Playground Remake 3, which will include completely new characters taken from popular new MODs that were not included in the first installment. We’ll stay tuned to let you know once this update is released. 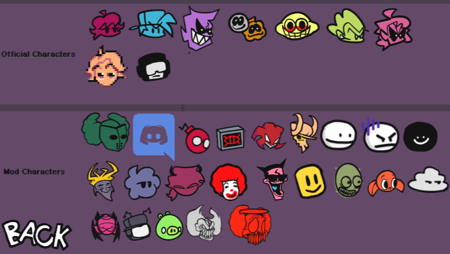 This is the list of characters you can test using this new MOD:

This MOD is available for various platforms, including Windows, Mac and Linux. Also, as mentioned above, it can be played online from our website.

This MOD is also available in APK format, and it works flawlessly on Android. You can download it from the following link.