Friday Night Funkin Vs Ambion is a new MOD for FNF quite peculiar and funny, in which we will face Ambion in a new week that focuses on parodying the MODs themselves and many others (we have already had a case like this in the past). It is one of the most remarkable MODs of the last few weeks, although it should be noted that the MOD’s dialogues with clearly +18. 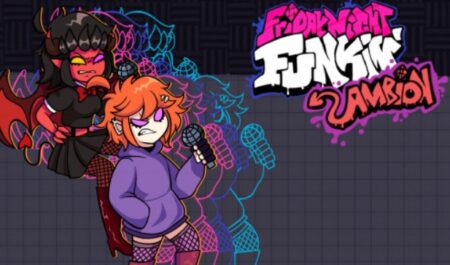 The new VS Ambion week contains 3 songs, each one in a different scenario and with its own peculiarities:

The MOD has very simple charts to overcome even in HARD level, but it stands out in many other aspects, such as dialogues, the skins of the two characters or the 3 different backgrounds (I personally really like the one of the first song). 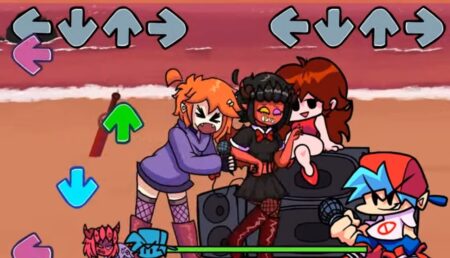 Overall, it’s a pretty quirky MOD but it falls short of offering everything a parody MOD should offer (since the parody doesn’t go beyond a few sentences in the dialogues). Still, it is a recommendable MOD that clearly surpasses the average in terms of quality.