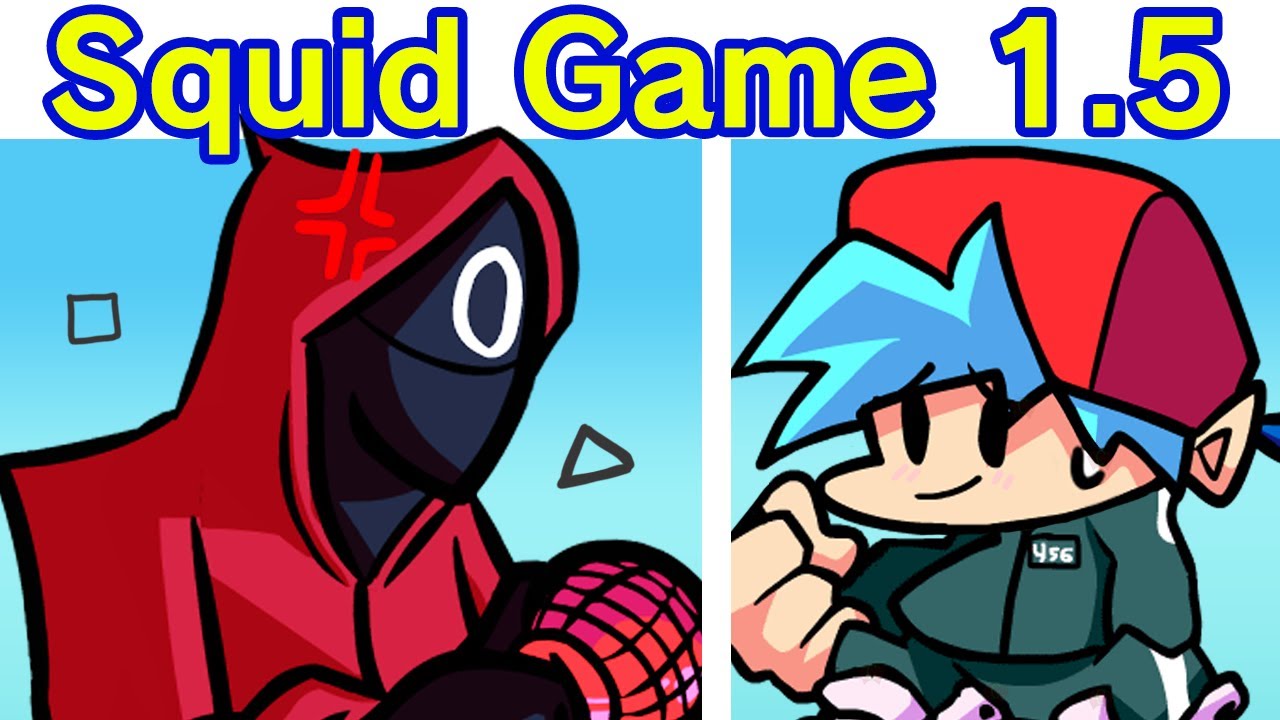 Download FNF Squid Games – New MOD for Friday Night Funkin’ that is inspired by one of the TV series that have been a revelation during the past year 2021: The Squid Game. It is a series produced by Netflix, and that (without making spoilers) has a horror and survival setting. The MOD has a fairly good quality level, musically, the songs have a rhythm and some charts quite original and fun to play; and graphically, it must be said that the content has a more than acceptable result, highlighting both the Skin of our rival, as our character (really similar to the protagonist of Squid Game).