FNF Mic’d Up Engine is a new engine for Friday Night Funkin’ that stands out above all for its innovative new menus, and for all the new features it includes in the game. It can be seen as an improved version of FNF, which includes a more complete experience. 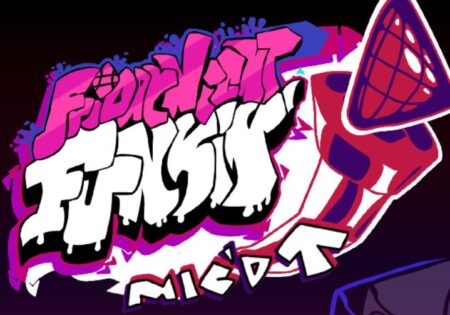 In Mic’d Up Engine you can enjoy the full 6 weeks of FNF, enhanced with all the new options included in this great engine for FNF. Of course, this engine can also be used as a base for the new MODs weeks. In fact, it became quite popular with the appearance of VS Agoti, one of the most famous MODs of the game, and the best that has appeared with Mic’d Up Engine as a base.

The four most outstanding new features of this engine are, in my opinion: