Friday Night Clownin’ is a new MOD for Friday Night Funkin’ very interesting, which includes a new week in which we will face three different clowns in a fight set inside a circus. It is a truly recommendable MOD in every way, which you should download right now if you are a true fan of FNF MODs. 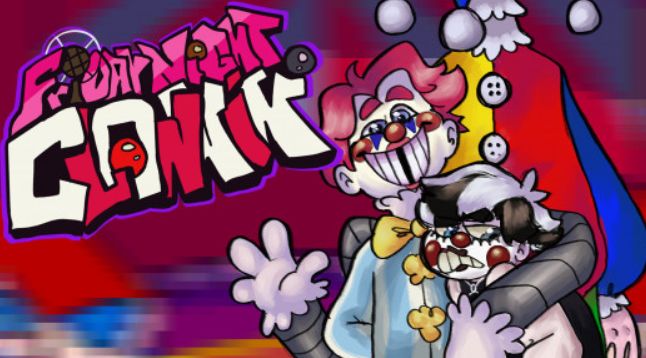 The first detail that catches the attention in this MOD is, although it sounds a little redundant, its care for the different details. The new skins of the 3 new characters are spectacular and are very well designed in general, as well as the new background that sets the fight in a circus, and in which more clowns appear. All this is accompanied by new dialogues that will help us to follow the story around the confrontations.

The first week released of Friday Night Clownin’ contains 3 new songs, one for each of the opponents that have been introduced in the game. This MOD is far from finished, as the developers plan to release at least 5 more weeks with new characters and songs of the same quality we have been able to enjoy so far. It should be noted that the charts of the available songs are very enjoyable, although they do not offer the level of difficulty of other MODs.

We are facing one of the best MODs that have appeared all month, and that’s without taking into account all the future content that can be added. We will be aware to immediately publish the next updates of the MOD.