Friday Night Funkin’ VS Wisebug is a new MOD for FNF in which we will face a nice opponent, Wisebug, in a new unprecedented week for the game. He is one of the most likeable characters of the last few weeks, and is quite recommendable for players who highly value the MODs character. 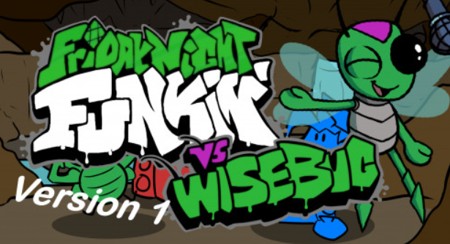 In FNF Vs Wisebug you can enjoy 3 new songs of a low/medium difficulty, and of a quite good musical quality, with vocals according to the instrumental (which is very appreciated).

Although the songs increase in difficulty as we progress, the truth is that it never becomes high, so any player can easily overcome the week in a few attempts. In the third confrontation we will face the evolution of Wisebug in what will be the most difficult song of the MOD. 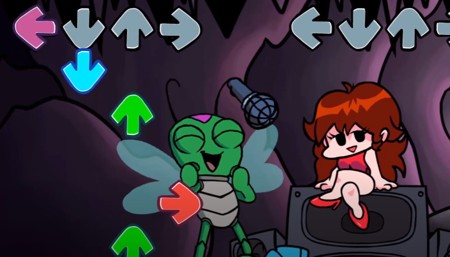 FNF V.S. Wisebug is not far behind in terms of aesthetics, as it offers a background that sets the fight in a cave, and a very nice opponent that also has its own evolution (although I didn’t like it much). Overall, a quite recommendable MOD.