VS Spong FNF MOD is a new modified version of Friday Night Funkin’ that allows us to face SpongeBob in a new week within the game. Downloading this MOD will give you access to unreleased content, which cannot be found in the original version of the game. 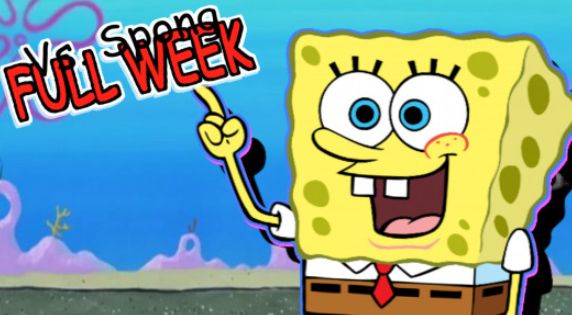 VS Spong includes 3 new songs (Spong, Absorb and Pineappled), all of them inspired by SpongeBob. Both the new SpongeBob skin and the new background of the week are well designed and serve their function well in the MOD. The MOD will only allow us to play the week with the new songs, which is an advantage, as it makes the MOD files weigh less.

In the last update a general overhaul has been applied to the MOD, adding improvements in different details, such as menus or backgrounds out of game.

How to install VS Spong in FNF

This MOD already has everything you need to be able to play it without installation. Just open the executable .exe file that contains the MOD file folder.