VS Jester FNF is a MOD for Friday Night Funkin’ in which we can enjoy a new week in the game, in which we will face Jester in two different songs. Downloading and installing this MOD will allow you to enjoy a new unprecedented confrontation in FNF, which you will not be able to access otherwise. 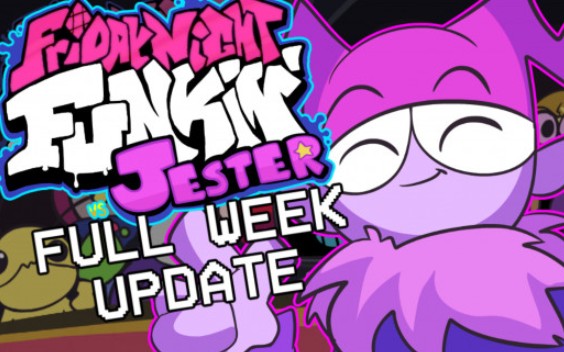 VS Jester is one of those MODs Full Week that have the necessary quality to enter the “must-have” club. Vs Jester not only adds two new songs, but also incorporates new dialogues and cinematics, as well as a “bonus” week in which we will be able to face Jester in Duo mode.

As if all this wasn’t enough, the MOD already allows the possibility of using Kade Engine, which is great news for almost any FNF player who wants to try new MODs like this one.

How to install VS Jester in FNF

This MOD does not need to be installed, as it has its own files ready to use. Simply open the .exe file containing the zipped file you downloaded.

Trailer and Review of VS Jester FNF MOD (Video)