VS Duskit is a new MOD for Friday Night Funkin’ that includes a new opponent in the game, Duskit (Loomian Legacy), which we can face in a new song in FNF. It is a MOD that stands out especially for the artistic part, since the new design of the new character is really the most interesting (including also the new background, which goes very well with the new skin). 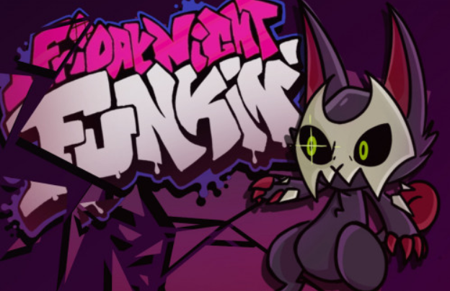 The new MOD song is pretty good, but needs minor improvements in the charts and character vocals. Also, a new update for the MOD with a FULL WEEK version including three well worked songs. However, let’s not forget that overall the MOD is quite interesting and has very well designed assets, which will be amazing in the eyes of Loomian Legacy.

Overall, a decent new song for the game that is quite interesting for Loomian Legacy fans, which also doesn’t offer anything special that we can’t find in other MODs.