Download VS Carol HD Remastered FNF MOD – New fanmade release for Friday Night Funkin’ that includes a visual Remake of VS Carol, one of the first MODs in the history of FNF (I understand it is the second one). This is a fanmade reversion in which the same songs and charts have been kept as the MOD it was inspired by, editing only the aesthetics. 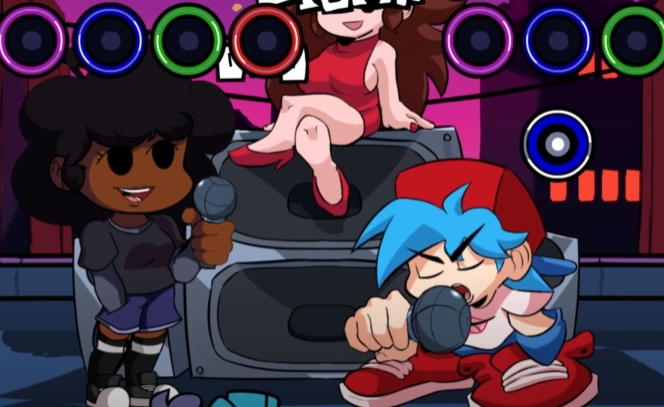 In VS Carol HD Remake 3 songs in total are included, with new versions of BF, GF and Carol in HD. The aesthetics follow the line of all releases inspired by the famous FNF HD, featuring the same versions of BF and GF as in all MODs of this style. While we are facing a simple HD remake, of which have already appeared quite a lot, the truth is that VS Carol Remastered HD is a MOD to which this small renewal has sat very well, and that many will be happy to replay after the release of this update.

It should be noted that this Remake has been developed by the same user who brought us VS Shaggy HD a few days ago, so the quality is assured.