Friday Night Funkin’ X Angry Birds is a new FNF MOD that includes an aesthetic rehaul of all the weeks of the game, including different characters of this mythical mobile game. It is a MOD that will cause nostalgia in those players who spent hours and hours playing this game a few years ago. 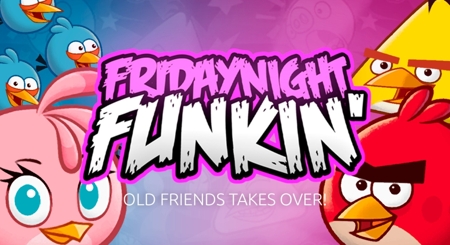 It should be noted that in FNF VS Angry Birds no new songs are included (as it would be too many new songs, something that is only within the reach of the greatest). If you want an Angry Birds MOD for FNF that features good songs, FNF VS Pig is an interesting option, even if it only features one character. 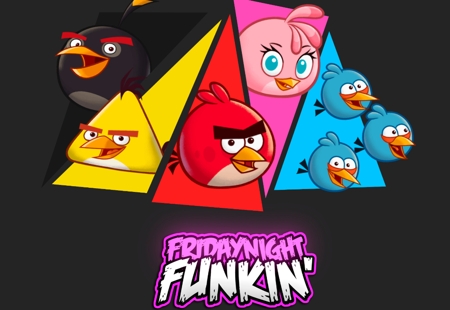 I personally find it a very interesting aesthetic rehaul, which not only offers new skins of multiple characters, but also has numerous tweaks and details in the backgrounds of the different clashes. While it’s a shame it doesn’t feature new songs, Angry Birds fans will enjoy it just the same.

Latest updates for Vs Angry Birds