Miku B-Side is a new MOD for Friday Night Funkin’ (FNF) based on one of the most famous MODs in the history of the game. Downloading and installing this MOD will allow you to enjoy new songs in the Vs Miku showdown (although the original MOD is better than this one). 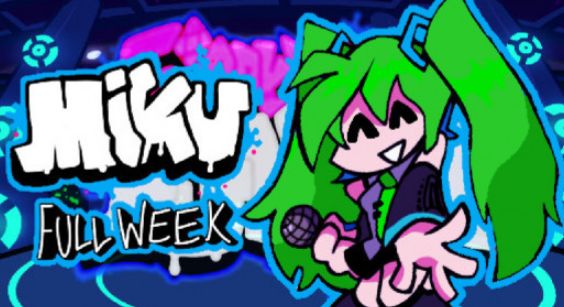 This new MOD includes new songs and a new custom background (which is pretty cool) to set the mood for the new Miku showdown. Overall, it’s an option for anyone who was left wanting after playing the original VS Miku.

How to install VS Miku B-Side on FNF

This MOD is of the executable type, so you will be able to open the ejectuable .exe file it contains to play the MOD without installing it.

Trailer and Review of VS Miku B-Side FNF MOD (Video)