Download Friday Night Inverted – New FNF MOD that includes several new weeks for the game, in which the main characters have been changed by others. For example, BF is replaced by his mini version of HEX, and Skid n Pump by a very funny new couple, formed by Pico and Tankman. Despite not being the perfect MOD, it is a peculiar MOD that also includes a lot of content to the game. 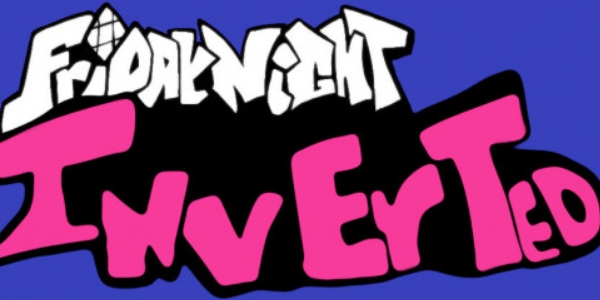 In FNF Inverted MOD you can enjoy more than 20 minutes of new gameplay for the game, including new characters (based on other characters in the game, but with new sprites), many new songs, new backgrounds and new key layouts. It’s a pretty complete MOD for being still in its “prototype” version, and the developers have already promised future inclusions that will add even more songs and characters.

It is true that it still has many details to be polished, such as the character sprites, but it complies quite well in what is really important: the songs and their charts. Another MOD to add to the list to be attentive to their movements.

PS: Keep in mind that being the Prototype version, it could have numerous bugs that are still to be resolved.