Friday Night Funkin’ VS Velma Dinkley is a new MOD for FNF that stands out for its special 6-key songs and the great difficulty of them. It includes a new week in which we will face Velma (from Scooby Doo), which has been taught by Shaggy to have similar in-game powers (if you have played the Shaggy v2 MOD you will know what I mean). 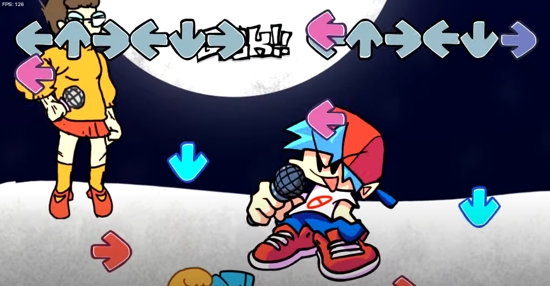 The FNF VS Velma Dinkley week contains 4 songs and, as we have already mentioned, stands out especially for its difficulty. Already from the beginning it features many double notes and the charts are quite fast. In addition, both the third and the fourth song are with the special 6-key mode, which is clearly inspired by the MOD we have already discussed. The only thing missing in this regard is a 9-key song, which could surely appear in future updates.

The artistic part is not what makes this MOD stand out the most, as it usually happens with many of the MODs that focus exclusively on the difficulty of their charts. Although it may not seem so, designing a high difficulty chart that in turn is not frustrating, but fun, is one of the most difficult things in a FNF MOD, and is one of the things that most influences the final gameplay and game experience. You will like this MOD if you have enjoyed other famous high difficulty MODs.

Latest updates for VS Velma Dinkley