Friday Night Funkin’ VS AlizaBunn FNF MOD offers us a new week for the game that contains for now 2 new songs (and a funny detail at the end). For now the MOD is in development phase, but has just received an aesthetic rehaul that has made it quite improved (although it still has some work to do). 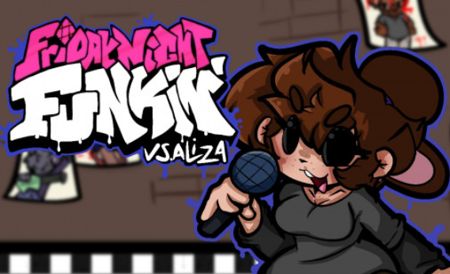 The two songs that FNF VS AlizaBunn currently features have a pretty low difficulty even on the highest difficulty level, but they have a pretty entertaining gameplay. The aesthetic part is pretty good after the rehaul it has received, although the skin of the protagonist does not quite convince me.

In the next update this MOD will have a new song and a new engine (and possibly improvements in the current songs), so we’ll have to keep an eye on it.