Monday Night Madess is a new MOD for Friday Night Funkin’ that combines the game with the Madness Combat universe, introducing different characters from the game that replace the official characters of the game. 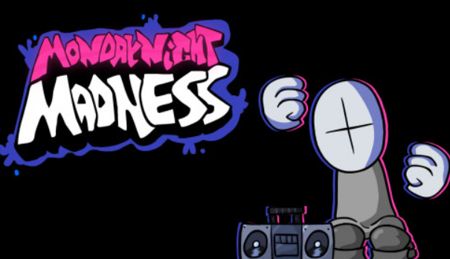 For now, Monday Night Madness FNF MOD includes the tutorial and weeks 1 and 2, in which we can already enjoy different Madness Combat characters. As new updates are added we will be able to enjoy new weeks, until we complete the whole game with totally new characters. 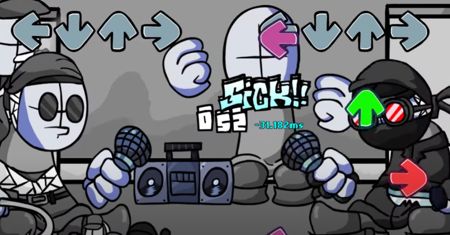 The only downside of this MOD is that it keeps the same songs and charts as the original weeks of the game, but if you’re a fan of Madness Combat, it’s worth it.

Update v4 – The MOD has added new improvements in the latest updates, and now includes Engineer in week 3 and Tricky in week 4. It also includes a new song for the menus. Hopefully this MOD will end up getting its own songs and charts, as that’s all it’s missing to become a great option, and not just an interesting MOD for Madness Combat fans.