Friday Night Funkin’ VS Renarso is a new MOD for FNF that includes a new week to the game, which stands out for its incredible cinematics and the great difficulty of its charts in general. It is a MOD that has more quality than it appears at first sight, both for its artistic part and for its music. 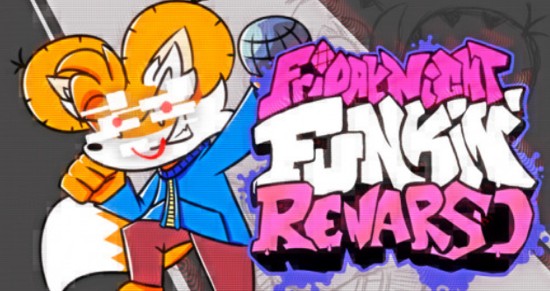 In FNF VS Renarso you will be able to enjoy 3 new songs for the game, each one against a different version of Renarso and accompanied by a different background. Undoubtedly, the most remarkable confrontation is the third one, in which we will face the most powerful version of the character. The truth is that this last song has impressed me both for the final design of Renarso and for the background.

The most remarkable if we judge the quality of every detail are undoubtedly the new cinematics that contains between songs (3 in total), in which we can follow the story that takes place during the week. Another of the most interesting details is the new sprite of the winged GF saving BF from falling into the void, and allowing him to participate in the final confrontation. Undoubtedly, a Full Week MOD worth trying, especially if you like particularly difficult charts.

New features of FNF VS Renarso

Latest updates to FNF VS Renarso