Friday Night Funkin’ VS Atlanta is a new MOD for FNF that stands out especially for the quality of the music included in the new week that adds within the game. In this new MOD we will face Atlanta, a rare mix between mermaid and girl, which will offer us quite entertaining confrontations. 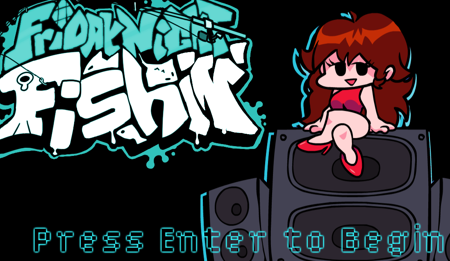 The new week included in this MOD adds a total of 3 new songs, all of a rather quiet profile, but they sound great, especially combined with the chart vocals. It’s a fairly simple MOD to beat, but that’s precisely why it stands out for its music, which as we’ve already mentioned is very well adapted to the game format (the vocals enhance the song itself). 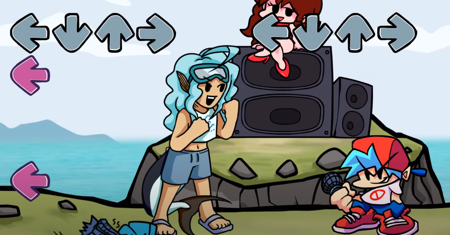 Personally I really liked the second and third songs, and the version of Atlanta with guitar that appears in the third song pleasantly surprised me, as the guitar sounds pretty good. Despite being a fairly simple MOD and obviously not at the height of other more elaborate MODs, the truth is that it is quite recommendable and you will surely enjoy its music by overcoming its different phases.