Friday Night Funkin’ Mordetwi Magic (Mordekai & Twilight Sparkle) is a new MEME MOD for FNF that has brought to life a famous meme from around 2010, in which we can relive this famous video from a few years ago. It should be remembered that it is a Meme MOD, so it is not particularly focused on offering great quality, if not to offer certain fun elements. 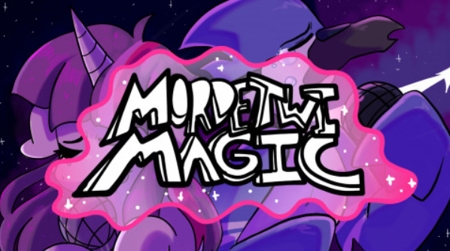 In FNF Mordetwi Magic you will be able to play a new song for FNF, “Airplanes”, which will be represented by the two characters that make up the famous shippeo between the two. The truth is that the only song included is pretty good considering it’s a MOD made more for laughs than for offering quality content.

If you remember this Meme (it’s been a long time since its popularity), this MOD is made for you. If not, you can take a look at the many FNF MODs on our website.