Friday Night Funkin’ Genocider Mashup is a new MOD for FNF that includes an epic confrontation between Tabi & Tricky VS Whitty & Agoti. In this case, we will be of the team made up of Tabi and Agoti, and we will have to defeat Whitty and Tricky. 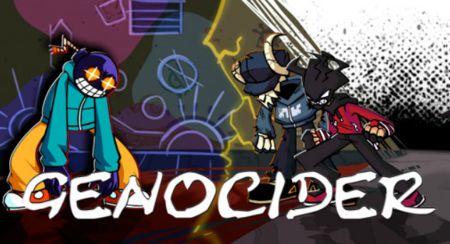 Genocide x Ballistic x a.g.o.t.i x HellClown, which is how the creator of the song titled it, first emerged as a fanmade song, from which the idea to create this epic crossover has emerged. The song, as you can imagine, is not at all easy to beat.

It’s a song that’s not at all easy to beat. 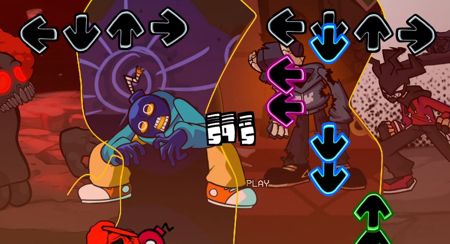 FNF Genocider Masup is without a doubt one of the “epic showdown” style MODs that have been created lately. These are the original MODs of the characters included in it: