Weegee Invasion is a new MOD for Friday Night Funkin’ in which we can enjoy the mythical Weegee (who already appeared in the past with this same skin) in 4 new songs for the game, which come grouped in a new week. 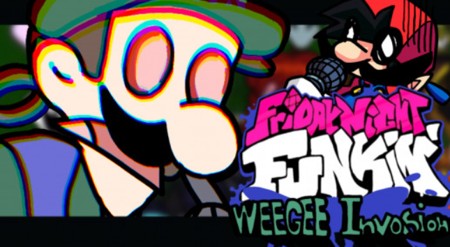 VS Weegee Full Week, also known as Invasion, stands out especially for the difficulty of its charts, and both the music and the entire MOD are focused on this particular detail. In addition to being difficult and having a fairly high speed, the charts of this MOD move at different times, bothering us to prevent us from hitting notes.

As for the aesthetic part, it is not a MOD that stands out for its “cleanliness”, but it has many peculiar details, such as different skins for BF, which in one of the songs becomes Mario to face Weegee. In addition, many other characters appear in the MOD background. 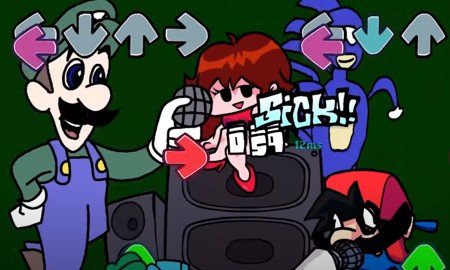 Considering that users who usually play MODs like VS Weegee tend to place a lot of value on charts and their quality and little on aesthetics, Weegee Invasion will quickly find its place among the most tryhard players.

Latest updates of VS Weegee Invasion