Download FNF VS VOLTZ – New MOD for Friday Night Funkin’ that includes a new character: Voltz, a character famous for appearing in one of the bonus songs of the Artistic Altitude MOD, which now has its own story in a full version full of new content. 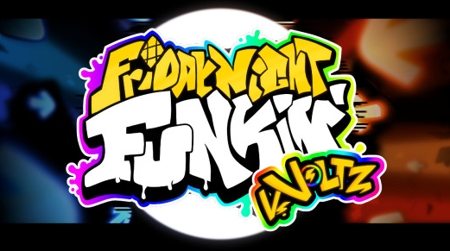 VS Voltz has two new weeks that include a total of 11 unreleased songs along with 18 cover songs including remixes and covers of other MODs. These are quite varied songs in which Voltz appears facing BF, in addition to finding other characters in some of them, such as Tossler of Artistic Altitude. It should be noted that some songs include trick arrows that can not be pressed, in addition, the second week is even better than the first, because along with the last song of the first week, has an unmatched rhythm.

We are facing a MOD that includes a high quality graphic section, starting with the design of Voltz, a character too similar to Pico, and ending with its detailed scenarios. In addition, it has numerous cutscenes with dialogues that offer us a vision of the story with touches of humor.