Friday Night Funkin’ Mid-Boss Matchups – VS Napstablock is the first edition of a MOD for FNF that aims to introduce different mid-bosses into the game, starting with Napstablook, a rather peculiar ghost. In the future, new characters are expected to be added, along with new songs, but it has not yet been confirmed when the next update will happen. 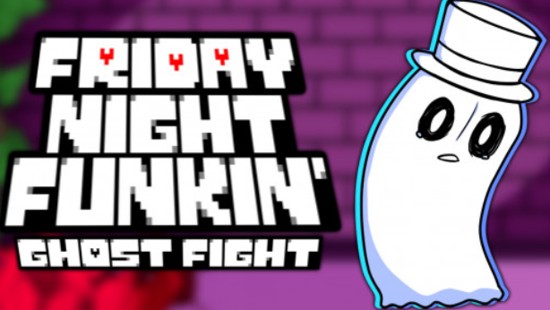 In FNF VS Napstablook you can enjoy for now a new song for the game, inspired by Toby Fox’s Ghost Fight song. Despite only containing a single song, the truth is that it is quite worth it, as it has good length and the accompanying charts have a very good quality, which offers a very entertaining gameplay.

Overall, it’s a good first edition for the MOD, but we’ll have to see what it brings us in the next updates to better judge the full MOD. For now, a recommended MOD for those who know the universe of the only character added for now, Napstablook (Undertale).

Latest updates to VS Napstablook