Friday Night Funkin’ VS Mami is a new MOD for FNF in which you can enjoy a new character, Mami Tomoe, from Madoka Magica, in a new week for the game. It’s a MOD that stakes for the style of its designs, and for offering a crossover between FNF and Madoka Magica. 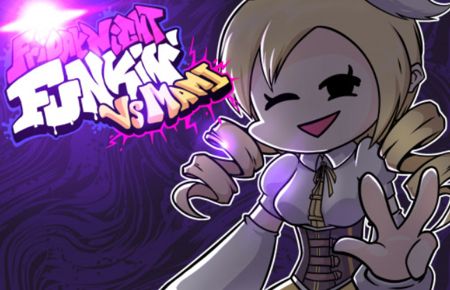 For now, the MOD is in DEMO phase, which means that it doesn’t include all the content that the Full Week version will have. At the moment it only includes one song, but in the future it will include a total of 3. It is also confirmed that Mami will have a very elaborate evolution for the third confrontation of the week.

FNF VS Mami is a MOD with a very marked style that will surely please some people and others very little, as it includes details, such as the background of the week, that only fans of the series will recognize. We’ll have to see what the full week offers us once the full version of the MOD is released.

Latest updates of VS Mami