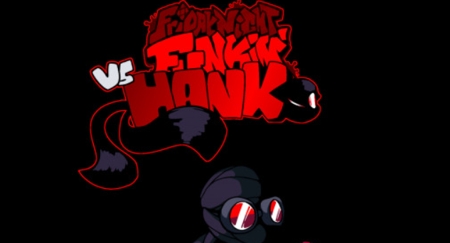 This new MOD of Hank for FNF includes, for now, the inclusion of Hank and a new song. It is still in DEMO phase, but it is true that it is one of the best looking Hank MODs to start with, offering a fairly large version of the character (although not as much as in VS Mag Hank, which I personally liked more).

Hopefully we’ll be able to enjoy the full version of this MOD soon, as it looks pretty good, and that we’ve only seen the first song (which is usually the worst of the week). Anyway, it would not be the first MOD of this character that remain only in the DEMO.