Play FNF Cabinet Battle VS Hamilton Online from the browser (HTML5) – New outstanding release of Friday Night Funkin’ that brings us a new MOD with a rather surprising theme, and is that we will embody former presidents of the United States of America battling in a musical duel against other Ex-Presidents, in this case we will have Jefferson against Hamilton.

You can play FNF Cabinet Battle VS Hamilton Unblocked online from FNFunkin. You can also download the MOD on your PC from the link. One of the strongest points of the MOD besides the originality of the idea is the fact of how this idea has been realized. And is that both the Background, as the Skins, are sketches of drawings on a blank sheet of paper. To all this it is necessary to emphasize that although the visual aspect does not seem very worked, the animations of the characters around the Charts are good, as well as the songs, and of course this so original idea, deserves that we give at least an opportunity to this MOD. 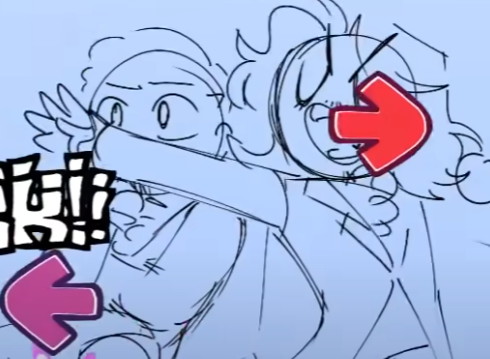