FNF VS Banana is a MOD for Friday Night Funkin’ quite strange, in which you will face enemies like a banana, a fried egg and other various nonsense. Although it’s a pretty bad MOD in terms of aesthetics, the truth is that it includes a lot of content, counting with some really interesting songs (such as the last confrontation VS Banana). 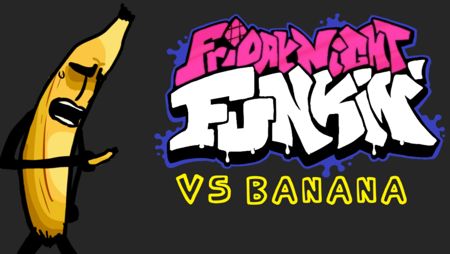 We are aware that in some aspects it is not a MOD that reaches the level of many others, but the large amount of content it adds is a good reason to include it among the recommended ones. In addition, the first week, VS Banana, is of quite acceptable quality compared to what we can find in the second and third weeks, at least in terms of aesthetics.