Playable Sans is a new MOD for Friday Night Funkin’ that allows you to replace BF with a new Sans skin. Downloading this MOD will not give you access to new songs within the MOD, it will simply replace the game’s protagonist with Sans. 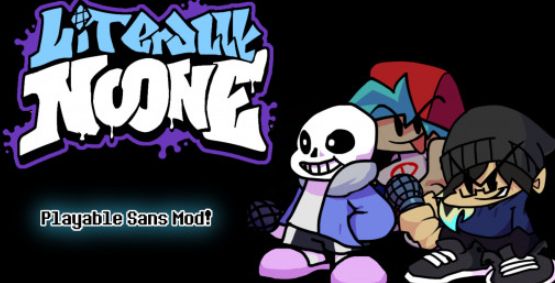 However, Playable Sans also adds new vowels for the new protagonist of the MOD, a detail that makes it can not be categorized only as skin. It’s a good MOD for those Undertale fans who wish to introduce different characters from its universe within FNF.

How to install Playable Sans in FNF

This MOD already has an .exe file among its files, which can be opened to access the new modified version of the game.