Download FNF Funkin’ 64 – New MOD for Friday Night Funkin’ based on the video game Mario 64, which stands out especially for the 3D graphic design of the characters that appear in it. 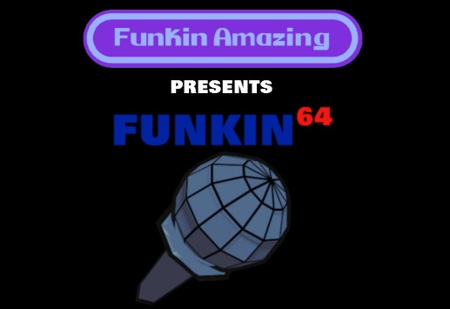 This is the demo version and this includes a new song featuring Mario and Bowser, in the first half of the song the challenge will be at the hands of Mario and BF, while in the second half Bowser appears to try to take the victory of the battle. This song includes trick arrows with a coin design from the Mario video game and a new counter for the player’s remaining life.

Graphically, it has a fairly simple custom background and a three-dimensional design for the characters, being remarkable the animations of the characters to the rhythm of the music, which look a little strange, offering a touch of humor.