Funkaloid FNF (Utau) is a new MOD for Friday Night Funkin’ (FNF) that revises all the songs in the game by adding new covers made with UTAU. Downloading and installing this MOD will not add new characters or weeks to the game, but will edit the existing ones, enhancing them with the new song covers. 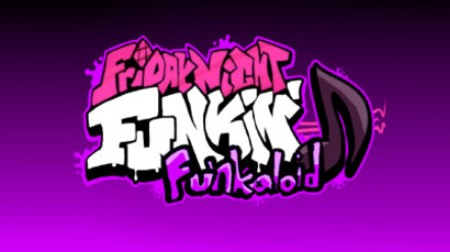 This MOD became a meme for a few days when the developer decided to upload as the main picture a somewhat strange photo, which gave a somewhat weird feeling when looking at it. Luckily, the developer has opted to revamp the MOD’s main photo.

How to install Funkaloid on FNF

This MOD does not require any installation, just open the .exe file it contains and enjoy the new songs.