Friday Nokia Funkin’ FNF MOD is a new unofficial version that adds two new songs to Friday Night Funkin’, in which we will face the dreaded Nokia and At&T (as you can see, it is a meme MOD in all its splendor. Downloading this MOD will make you have a few laughs playing Friday Night Funkin’, which very few MODs can achieve. 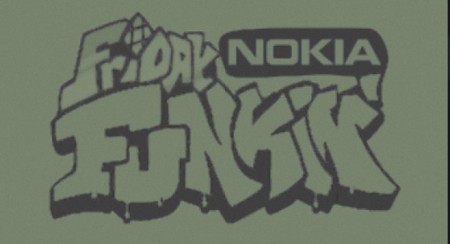 For now the MOD has only two clashes against two mythical cell phone models of NOKIA and AT&T brands. The “songs” of the clashes are the default ringtones of those mobile models, which will be quite funny for those who have had in the past any of those mobile models. Also, the MOD is based on Duet+, which allows us to face off in Duo with Daddy Dearest against the MOD’s new opponents.

For now, it’s one of the best MOD memes we’ve found for Friday Night Funkin’, and the next updates could make it even better, with new mythical mobile models as opponents.

How to install Friday Nokia Funkin’ in FNF

This MOD can be played without being installed, as it has its own executable file (.exe), which you can open to enjoy all the MOD content easily.